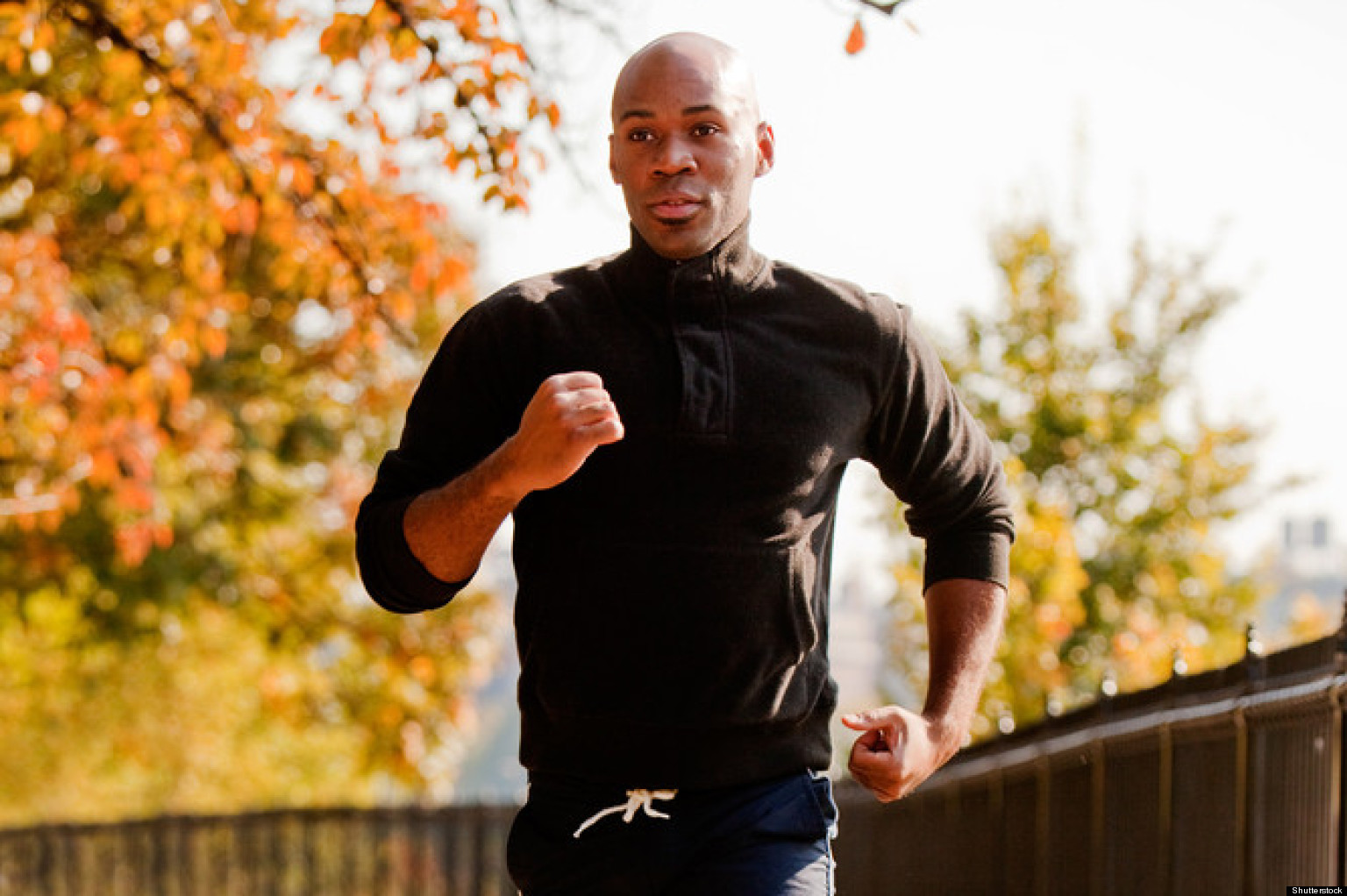 Globally, men’s health is in dire need of more attention as they are likely to be affected by gender-specific health conditions such as prostate cancer and low testosterone. From observation, men are more likely to over-smoke, over-drink, make unhealthy or risky choices, and dismiss regular checkups and medical care. This makes them prone to health risks and diseases – like colon cancer or heart disease – that can be prevented and treated provided there’s an early diagnosis.

A man’s fertility might be closely linked to his meat intake, as HealthDay research report identified men involved in a fertility treatment who ate a lot of processed meats like bacon and sausages had difficulty in ‘succeeding’ unlike those who ate chicken or poultry products who performed better. The report further stressed “that the type of meat a man consumes may influence his sperm‘s ability to fertilize an egg. Eating a healthy diet is an easy change to make, and worth making for reproductive health as well as overall health.”

Another HealthDay research suggests that sleeping too little or too much can affect a man’s ability to impregnate his partner. The sleep “sweet spot” falls within 7 to 8 hours of sleep a night and the researcher discovered that among 790 couples, “we found both short and long sleep duration – less than 6 hours or 9 or more per night – were associated with a reduced probability of pregnancy”.

Diabetes gets uniquely complicated when it bothers men, which raises the risk of low testosterone levels and sexual impotence, thereby resulting in anxiety and depression. When diabetes goes untreated, it adds to nerve and kidney damage, heart disease, stroke and visual impairment.

Regardless of all that has been identified, men can easily take greater charge of their health by;