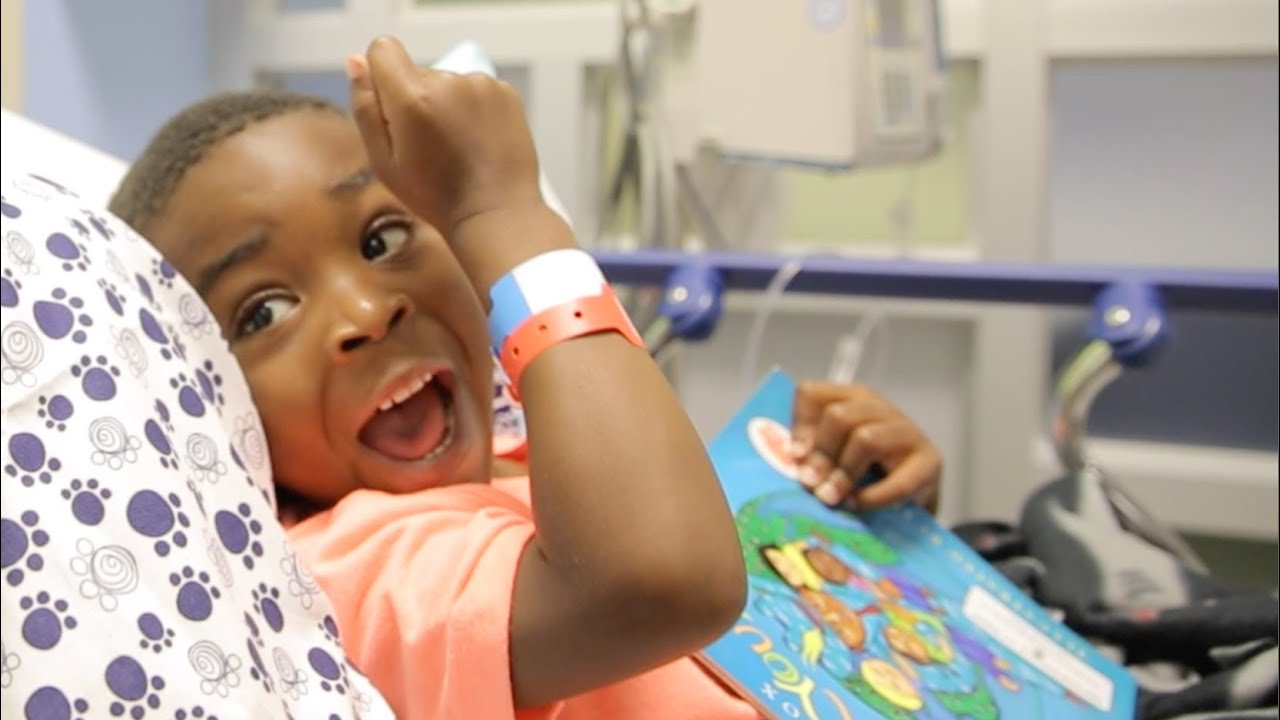 THE SCOURGE OF SICKLE CELL DISEASE

Sickle cell disease (SCD) is a collection of disorders in the blood usually passed down hereditarily. The most prevalent type of sickle cell is sickle cell anemia (SCA). The disorder is characterized by an abnormality in the hemoglobin, which is the oxygen-carrying protein in the red blood cells. Signs and symptoms of sickle cells usually begin to present themselves within 5 to 6 months of age.

Testing for this disease is usually done as part of the routine for newborns at the hospital, though older children and adults can still be tested too. A blood sample is collected from the vein in the arm, finger, or heel and sent to a laboratory to be screened for hemoglobin S. If the test comes out negative, no sickle cell exists, but if it appears present, further tests should be conducted to determine whether one or more sickle cell genes exist.

Since the world is evolving into a more preventive healthcare system instead of a reactive one, it is highly important that children with sickle cell anemia be vaccinated as their infections can be extreme due to possible vulnerability. Vaccines such as the pneumococcal vaccine and flu shots are examples. Adults with sickle cell are not exempted from annual vaccinations.

One of the most efficient potential treatments for sickle cell is the stem cell transplant, where a matching donor is found and agrees to donate. However, it is mostly reserved for people aged 16 and younger due to the high-risk factors for people older than 16. The procedure itself is very risky, and if not conducted properly could be fatal.

For already married couples with children that have sickle cell anemia, ensure to take proactive medical measures to the best of your abilities to safeguard your child’s life and for prospective couples to be married, make sure genotype tests are conducted during the courting stage to ensure compatibility for marriage and reproduction of healthy children.